The trip to Bologna was in June but, again, it’s still worth posting it. It was the second half of the amazing birthday gift my friends of university gave to me. The first half was Cinque Terre, in Liguria, and the pictures are here. Aren’t this friends the best ones ever?

This time we were only 4 exploring the city in only one day, but I can still feel the smell of the city and the taste of the best pasta in the world. Of course the best pasta would be in Bologna, right? The one that we had was prepared by a real “nonna” (grandmother), in her cozy little restaurant that looked more like her own house. And the best advice for those visiting Italy is to always try to seek for these kind of places, better with an old cute lady behind the counter, who is going to sweetly provide you one of the best dishes you would ever try in your life.

Bologna is colored red – every building, every wall, and of course, every sauce. The markets, the squares, the little lively streets, the loud people, the wine… It’s all like in Italian movies: sweet and incredibly captivating.

PS: The beautiful building in the pictures is the Palazzo dell’Archiginnasio, built to house the first unified seat of the University of Bologna in 1562/1563. 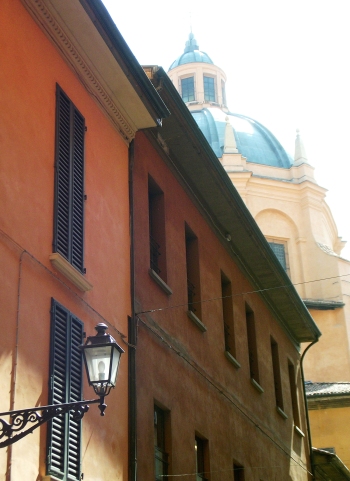 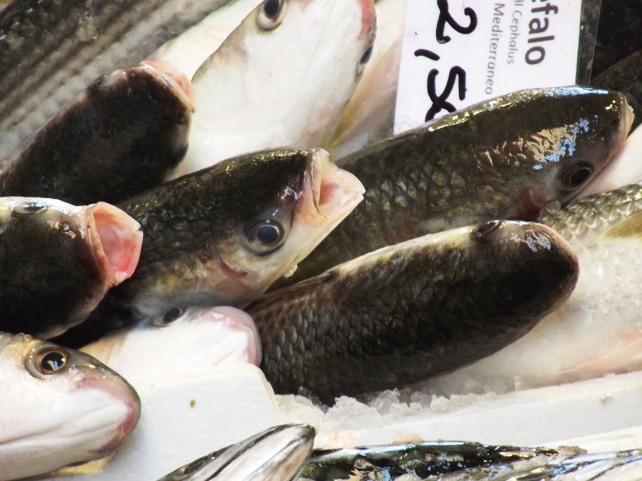 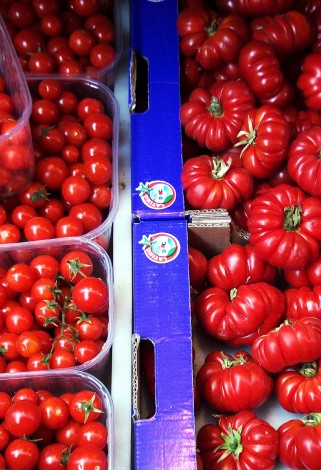 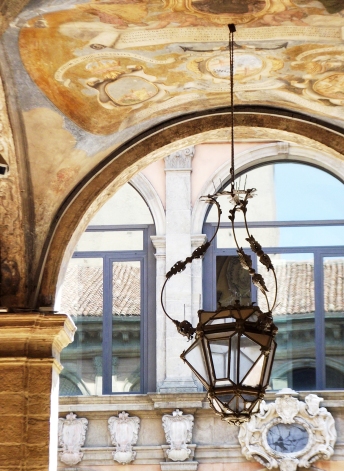 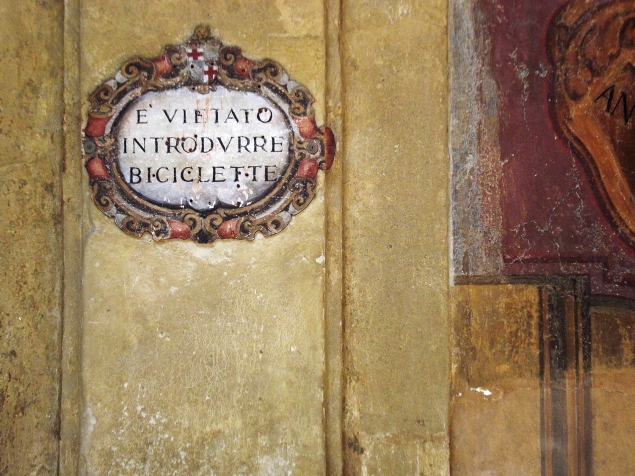 A class about Italian products

Some wine to relax

Lasanha prepared by a real nonna

Tortellini with ragu sauce (by nonna)

2 thoughts on “Bologna: the red city”